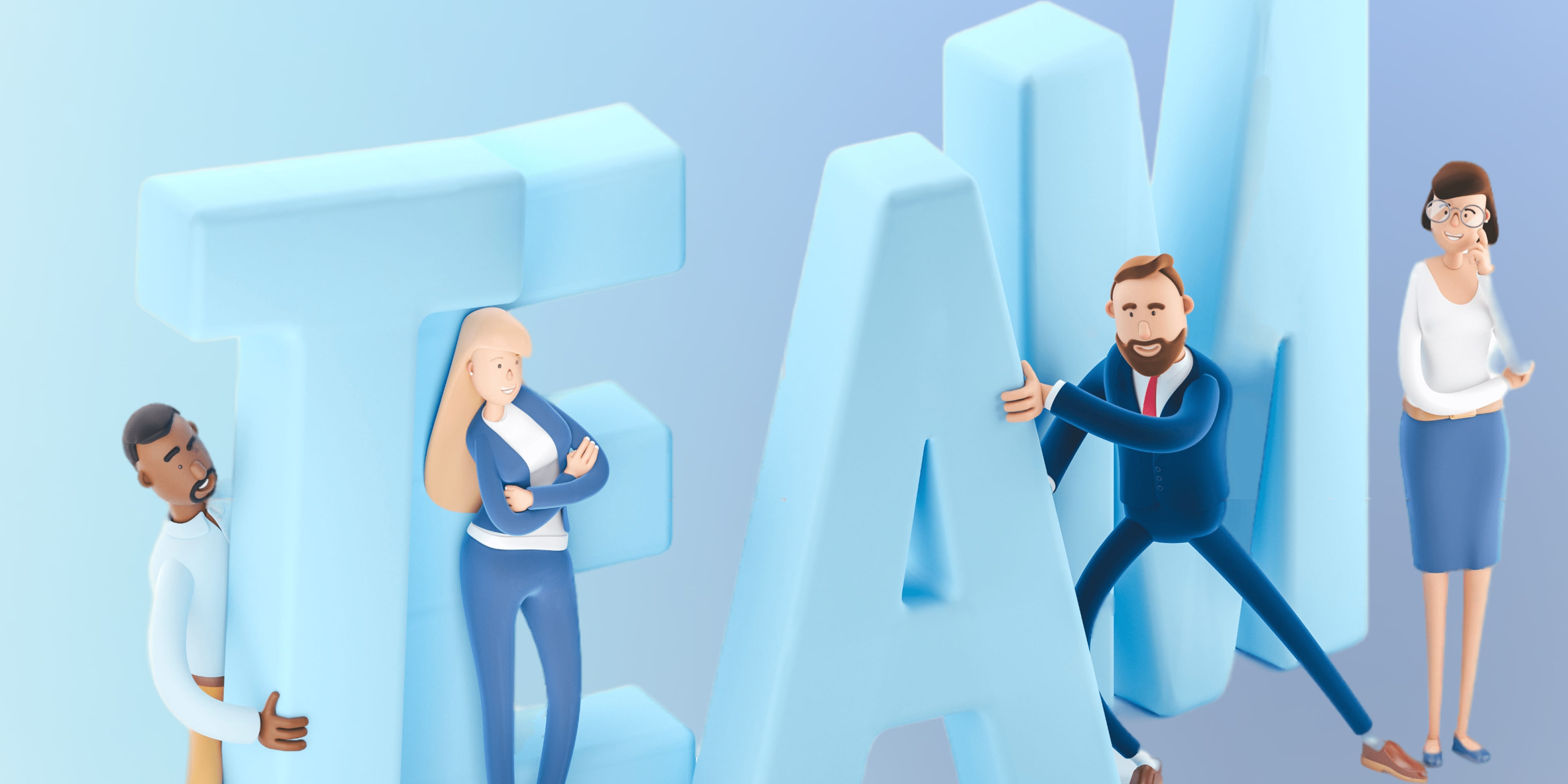 The more the merrier! Next time you have an all-hands meeting, make time for a fun game! We have engaging events that can accommodate hundreds of people in one session! Read on and learn more!

Why should you plan games for large groups? 🤔

No one wants to feel left out, and luckily you don’t have to worry! Invite everyone, from C-Suite to interns, they’ll all have a seat at the table. Plus...

At Confetti, we don’t believe in limits! Curate your very own happy hour with live music, conversation, and even pub trivia! Every invitee can hop around from virtual room to virtual room talking to friends (and even making some new ones ;))

It’s tough to get a large team to focus...so don’t even try! Let your teammates mingle as they see fit. Take the pressure off your shoulders and get the party started!

How to get started 👉 Head on down to your local watering-hole — the Confetti Pub!

2. Become part of a game show with virtual trivia games 🤓

Pop Quiz time! What’s a surefire way to get your entire team engaged, excited and, and elated? The answer: Virtual Trivia! Break off into teams and go head to head on any topic you can imagine: from LGBTQIA+, to video games, to sports, to 90s pop culture! You decide.

Make the opposing teams as big as you want, group off by department or level — or even mix and match to encourage some mingling. This is a great way to break the ice and learn more about everyone’s areas of expertise!

How to get started 👉 There’s nothing trivial about it. Play Trivia Games.

Listen up squirrel friends — it’s time to play Drag Bingo! Everything you need to know about this game is in the name, it’s bingo, but one of our fave flamboyant Queens is the eccentric host. Bingo may be a game of chance, but drag bingo is guaranteed to tickle your very core.

Drag Queens thrive with an audience, so give them one! The more the merrier during this bombastic game. Your whole team will be laughing, gasping, and (hopefully) death-dropping.

How to get started 👉 Strut your stuff all the way to Drag Queen Bingo!

4. Race against the clock in a virtual escape room ⌛️

Locks! Clues! Surprises! Mystery! Escape this virtual dungeon as fast as possible... trust us, you won’t want to lose. Your team will collaborate and puzzle solve together to maneuver out of the grasp of a dastardly villain!

The more brains working together, the more exciting the quest becomes! We can host up to 160 players at one time, so invite everyone to your next game night (yes, even Shelly from Legal)!

How to get started 👉 The clock is already tick-tocking… begin your Escape Quest today!

AGGHHHH!!! And that was the last sound she ever made… Can you solve the mystery of this grim tale? There’s been a murder… and the only ones who can parse out the suspects and bring justice is your team!

After everyone watches the scene take place, teams are broken up into about 7 people each to investigate. There’s plenty of room for all your Inspector Clouseaus, Jessica Fletchers, and Dale Coopers!

How to get started 👉 Live your Murder, She Wrote fantasy now, play Murder Mystery Party!

Plan the best games for large groups with Confetti 🥳

Confetti is here to make sure your large group has more fun on Zoom than they ever thought possible. Our engaging hosts make each event a unique and memorable experience that is a step above the rest.

Plan your next large group game With Confetti today!

What is a good game to play with a large group online? 🤔

Any game that requires collaboration between many minds at once, ie. working as a team more than an individual. Try out Escape Room or Murdery Mystery!

What games can you play on Zoom with a large group? 🤨

Almost any game you can play in person translates to Zoom. For example, our digital bingo brings the balls directly to your screen!

What games can you play with 20 people? 🧐

20 people is an ideal group for playing a virtual game. Split into teams and try out Classic Trivia!