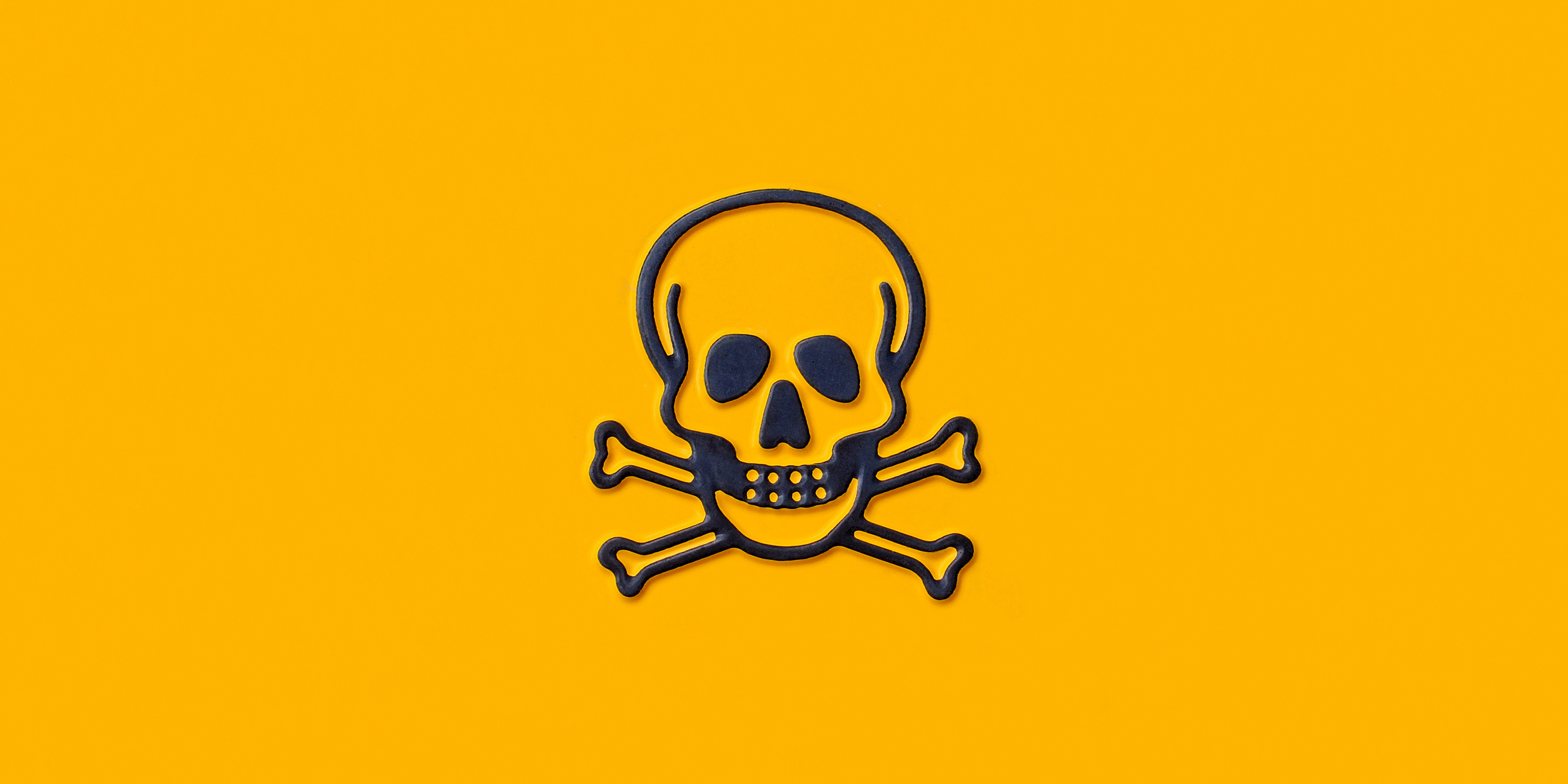 Virtual murder mystery parties are a great team building activity for remote workforces everywhere! Read about them below.

While many of us are returning to aspects of our pre-COVID lives, a lot of us are still working remotely. While work-from-home has perks like increased flexibility and decreased overhead expenses, it can negatively affect team unity.

When people aren’t physically together, it may be more difficult to work effectively as a team.

This can be helped by finding ways to get the team together and build camaraderie, no matter where they are in the world. Online team-building games are a great way to do this.

Murder mystery games translate well to the virtual world, and they can be a lot of fun and help your staff learn how to work together.

When it comes to team building, these statistics show how important it is:

To make online games more competitive, consider offering prizes. It doesn’t need to be expensive — a $5 gift card to a coffee shop can be plenty of incentive for the winner and make the game more fun.

This fun murder mystery is set in River Crossing, a small town in the Deep South. It’s the kind of place where visitors could easily think they’ve traveled back in time. The population is split between working-class farmers and upper-class landowners, and every family has a history in the town going back hundreds of years.

Getting into the act: real actors help Murder at River Crossing come to life.

River Crossing is served by only three police officers. And while most people know each other, there’s one person that everybody knows — Ursula Fitzroy. However, the story kicks off when the town is rocked by the news that Ursula has been murdered.

Nobody knows who the murderer is, and the police have declared Ursula’s death an accident, but something doesn’t add up. This is where you come in.

You arrive in River Crossing as part of a team of journalists from the Fayetteville Observer. Your job is to interview and interrogate the good people of River Crossing so you can write about the incident. In the process, you will help reveal the culprit.

Murder at River Crossing is a fun murder mystery that helps get the whole team involved, working with real actors that help to make the occasional come to life.

This game is set in the 1950s during the Golden Age of Hollywood. La La Land is a town that lives and breathes cinema and is home to a major film studio. It’s a town full of stars who have everything they could want, but La La Land also has plenty of people with little.

Despite the bright lights and big names, the town stands on fragile foundations and anything could go wrong at any time.

Travel back in time to Hollywood’s glory days.

And it does go wrong.

A talented screenwriter who is about to hit the big time has been found dead. His body was discovered at the foot of a bridge, but not much else is known about what happened. Answers are needed, and it’s up to you to find out who killed him.

Murder in La La Land allows participants to get a peek at what life was like under the big lights in the 1950s. You get to meet a range of fascinating characters brilliantly played by real actors. The whole team gets to participate in what is a fun and often hilarious team event.

Nineteenth century New York was a dangerous place, especially the Five Points area of Lower Manhattan. Populated largely by those eager to make a living but unable to find work, crime is rife in the area. Many of the city’s denizens are eager to take advantage of the situation, with street toughs and con men on every corner.

Step into 1800s New York, and solve a double murder!

Things take a turn for the worse when the bodies of two Irish immigrants are found in their tenement, and foul play is suspected. Your team is tasked with deciphering the clues and other information available to you to find the culprit among the suspects.

The Ryan Case 1873 gives participants insights into how tough life could be at the time, but there’s still plenty of opportunity for humor. Interview suspects played by professional actors who do a superb job at adding realism to the event. With everybody encouraged to do their part, the Ryan Case is a great team-building exercise.

The Mean Queens Murder Mystery takes you to the Brookville University campus. Here, you will get to relive those halcyon days of parties and hedonism, with some occasional studying. However, while everybody is having a great time, something sinister has taken place.

It’s on the morning after Halloween that Cory Singer is found dead in his banana costume. Apparently his body was left unnoticed on a lawn overnight. The campus is in shock, and the killer is on the loose.

Your team must band together to deduce who the culprit is.

You will need to interrogate all of the suspects, looking for clues about the identity of the killer. Will your team be able to solve the mystery so the murderer can be bought to justice?

Mean Queens Murder Mystery is a fun game that will take you back to collegiate life. Your team will interview five wonderful characters each played by a professional actor. This murder mystery is ideal for small groups that want to have some fun while working together as a team.

Use Team-Building to Enhance Your Business

Team building exercises, like most things, have had to adapt to the pandemic. For example, many Americans have exercised from home for the first time instead of going to the gym. And people who picked up gardening kits to avoid grocery stores can now grow fruits and vegetables at home.

The world of work has adapted in similar ways, and many of us have gotten used to video calls and other technology. This makes it easier than ever to play virtual team-building games.

In addition to your Zoom setup, which probably is well-used by this point, some games will require other items like character cards and costumes, and some games require downloading software.

No matter which game you play, your team will get to know each other while having a lot of fun. By creating a happy workplace, your staff will work together more effectively, even if they work from home. The result will be a more efficient workforce and an improved bottom line.

Looking for ways to create healthy competition among virtual teams? Find out the most exciting team bonding competitive games that spark healthy contests among employees below!

Hispanic Heritage Month is right around the corner! Bring the party straight to your office this year and plan an unforgettable event everyone will love! 🥳

Looking for ways to create healthy competition among virtual teams? Find out the most exciting team bonding competitive games that spark healthy contests among employees below!