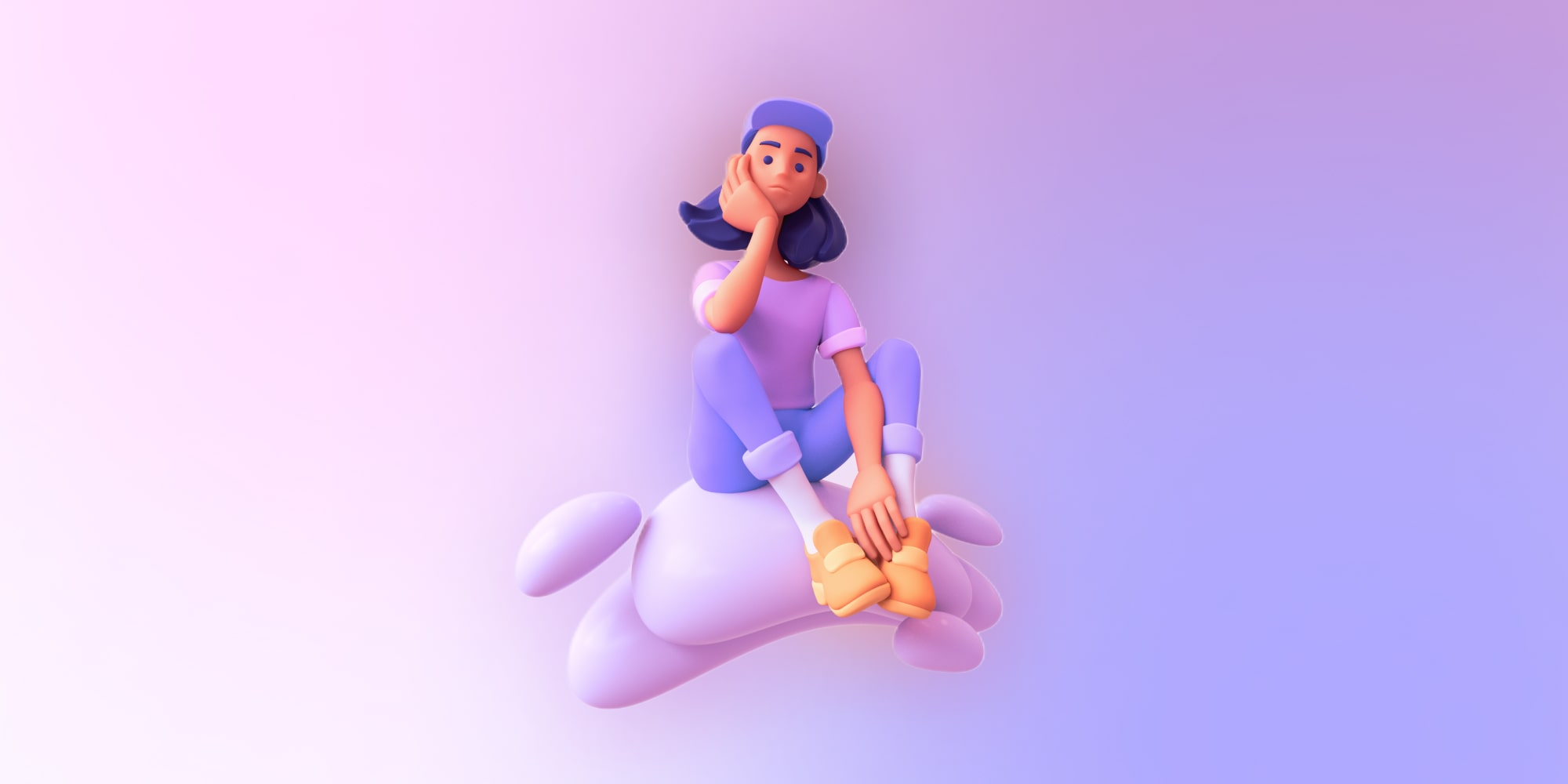 Let’s be honest — the phrase “work meetings” doesn’t usually spark joy... But toss in some fun trivia games and you might change your mind! Want to find out how to spice up your team meeting? Keep reading and get the answers (and questions! 😉)

‍What are the best trivia questions for work meetings? 🤔

Every meeting is different, therefore all trivia questions for work meetings will be different too! Does your marketing team love 90s R&B? Is your engineering team Lord of the Rings crazed?

Tailor your trivia questions and answers to each team and they’ll be bonding in no time!

35 trivia ideas for the office

Want to spice up the work day with a little trivia? We've gotcha covered! Check out our ever-growing list of trivia questions below. You can drop them in your team's Slack channel for a fun, daily trivia game or use them to host your own Zoom trivia night.

Q: Only known as "Store Number 1" on receipts, this chain's shop in the CIA Headquarters keeps everything under wraps- they cannot even ask for a name on your order.

Q: This car company is known for adding a hidden design of a character, animal or object that is carved or painted somewhere on each automobile.

Q: This type of cake actually has nothing to do with a country like its name suggests — it was just the last name of the man who invented baking chocolate!

Q: This mythical creature is the national animal of Scotland.

Q: What is the most haunted state in the U.S. in terms of ghost sightings?

Q: What country is the largest exporter of flowers?

A: The Netherlands 🇳🇱 (known as “the flower shop of the world”)

Q: Edgar Allan Poe originally envisioned this bird before replacing it with The Raven...a choice made since the raven was "infinitely more in keeping with the intended tone".

Q: I often began each commercial with "Hello, from Snapple." Who am I?

A: Wendy the Snapple Lady

Q: Who was the only team to beat Michael Jordan in a playoff series between 1991 and 1998?

Q: What team did the Ducks defeat to become the 1995 District 5 Pee-Wee Hockey Champions in The Mighty Ducks?

Q: This game had been banned in New York from 1942 until 1976, when Roger Sharpe successfully called his shots in front of a courtroom to prove it was a game of skill, not chance.

Q: In 1991 HE was elected as the first president of Russia.

Q: In what year was the public first able to access the World Wide Web?

Match the lyric to the song 🎤

Lyric: "We are young. Heartache to heartache we stand"

Song: "Love is a Battlefield" by Pat Benatar

Lyric: "Tommy used to work on the docks, union's been on strike"

Song: "Livin' on a Prayer" by Bon Jovi

Lyric: "I'm gonna pop some tags, only got twenty dollars in my pocket."

Q: This actor was brought in as a script doctor for the latest James Bond film No Time to Die. You can also hear her voice as a sassy droid in Rogue One.

Q: This 2008 Disney movie was originally titled Trash Planet before being renamed for its main character.

Q: The mechanically-powered shark from Jaws had this nickname, named after Spielberg's lawyer.

Q: This actor was given his famous role in The Notebook...specifically because the director thought he was "not handsome".

Q: The sequel to this beloved Pixar film almost didn't make it to the silver screen because of an accidental command that caused 90% of the movie to be deleted. Talk about a snake in your boot! Thankfully, a technical director had an external backup.

Q: This actor, writer, and musician got his start writing on 30 Rock after sending Tina Fey a spec script. (Hint: the name of his show is also where it's set.)

Q: Lauded by many as being the blueprint for serialized drama and for launching Idris Elba's career, this HBO police procedural has been called a love letter to the city of Baltimore.

Q: The Duffer Brothers had to call Ghostbusters director Ivan Reitman to ask for permission to use the iconic uniforms as Halloween costumes for four teens on this show.

Q: In 2011, a new species of mushroom was named Spongiforma squarepantsii because of its resemblance to this creature.

Q: In some regions called “the king of fruits,” what fruit, native to parts of Indonesia, Malaysia, the Philippines, and Thailand, is known for its particularly pungent smell?

Q: These animals aren't the brightest: they cannot identify eucalyptus leaves, their main food source unless the leaves are physically on the tree.

Q: Cadillac Mountain is the first place in America where you can see the sunrise and is located in WHAT National Park?

A: Acadia National Park in Maine

Q: If this social media app were a country itself, it would have 1 billion people more than China.

Q: The speed of a computer mouse is actually measured in these units, named appropriately after a Disney character.

Q: On dice, the two numbers on opposite sides of the cube always add up to this number. 🎲🎲

Phew! You got all that? Now you’re ready to turn your virtual meeting ice breakers into a fun team building activity!

🎉 More good news: Confetti is ready to lead a company trivia game show perfect for remote teams looking to get to know each other.

You don’t even have to sweat about picking the perfect quiz questions — our master hosts 🕵️ have already hunted down the weirdest facts out there! Book your favorite trivia game today.

What are good trivia questions for adults? 🧐

From the origin of Snow White to bleeding edge pop culture you never know what your virtual team is an expert in… until you ask!

Start out with a general knowledge quiz and as you get to know your team, start challenging them on their favorite topics.

What are the best trivia themes for work? 🤔

When it comes to boosting employee engagement, keep it light! Cover fun and interesting themes and stay away from anything that could upset or trigger a team member.

Here some great topics we recommend (but you’re only limited by your imagination):

Ready for even more? Check out our full trivia game collection and find a virtual trivia quiz that your team will love!

Can you make trivia questions about your company? 🤨

If you’re after a fun onboarding process that’s more than just going through the motions — add an engaging trivia call with both veterans and newbies.

Quiz your team on the founding of the company, metrics, and more! And who knows the greenhorns might beat out the old timers.

How to Host a Wine-Tasting Party at Home

Want to get your friends together for a fun night at home? Here are some wine party ideas to get everyone learning while they sip!