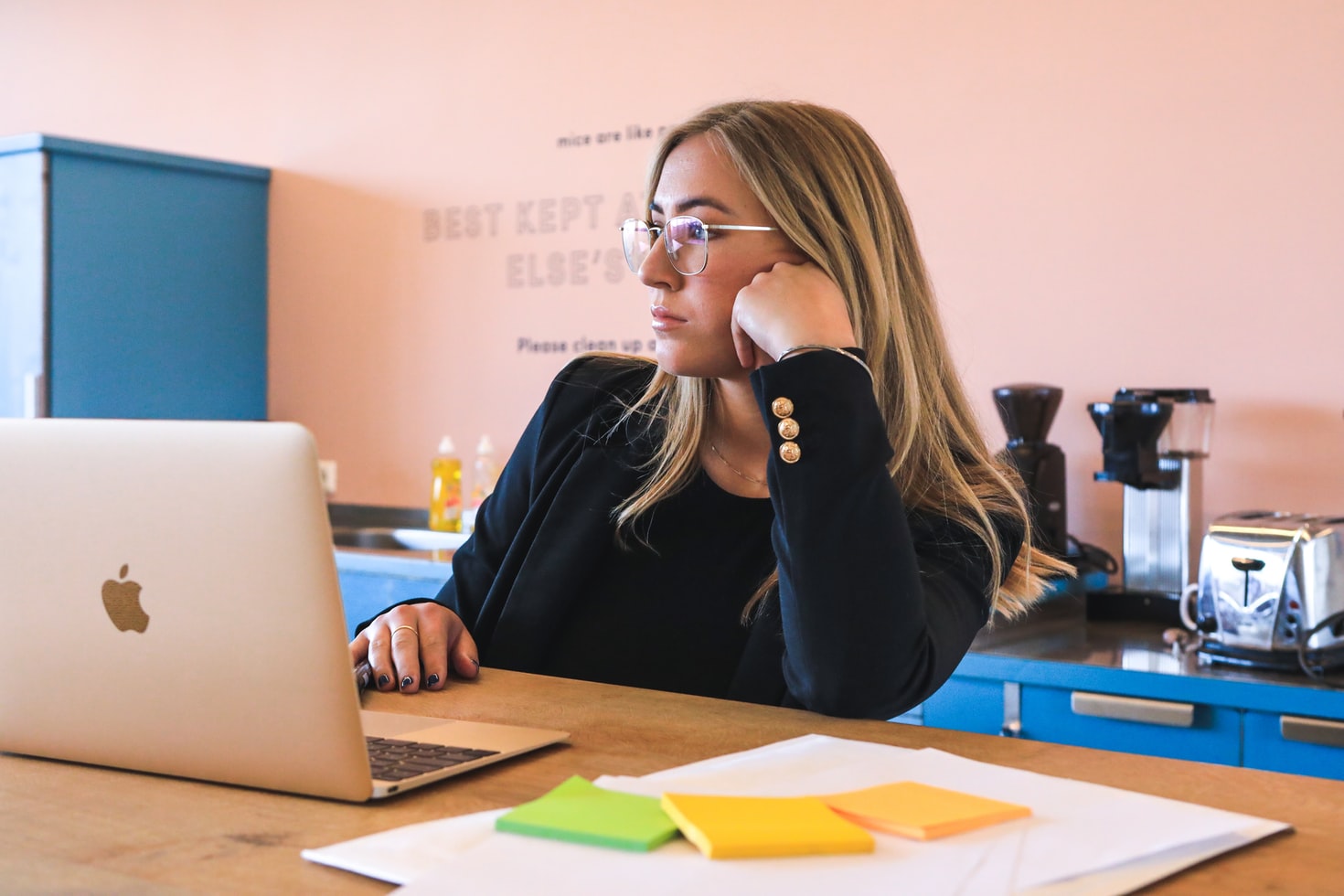 Lee Rubin dissects the term "zoom fatigue" and shares ways to squash the feeling once and for all.

Zoom fatigue is not a real thing. *record scratch*....whaaaat? 😱
‍

Don’t only read that statement and run away – it’s not the takeaway here. When people say they have Zoom fatigue, what does that mean? The symptoms of this phenomenon existed far before the saying was coined.

🤔 What does Zoom fatigue really mean?

During my time building and running Confetti — a fully remote company — I haven’t felt an ounce of exhaustion from video calls. Yes, I’ve been tired after a long day of work, but I’ve never felt the aversion to Zoom or Google Meets like so many others.
‍

Honestly, I enjoy most calls I’m on. My calls are purposeful, meaningful, and I genuinely look forward to them.
‍

As I watched this phrase grow in popularity as the work world went virtual, I just couldn’t connect to it. And that got me thinking of the deeper meaning behind it.
‍

The term is a scapegoat phrase that masks what people actually mean. What it boils down to is inefficient, inauthentic meetings where time is wasted, productivity halted, and frankly, where people are just plain bored. 😬 It’s possibly a sign someone isn’t happy or motivated. Or maybe someone just plain doesn’t like who they’re working with.
‍

🚨 Regardless of what a person means by zoom fatigue, it’s a strong indicator that something is wrong. 🚨

Remember when I mentioned enjoying my meetings? It’s because we at Confetti built a virtual workflow that emphasizes prioritization and ultimately, allows us to be more productive throughout the week.
‍

A major aspect of ruthless prioritization has to do with our meetings. It’s allowed us to fight against the phenomenon of Zoom fatigue. Here’s how you can too:
‍

As I mentioned, Zoom fatigue equates to signs of burnout. If people are tied up in unnecessary meetings, then leadership isn’t helping employees prioritize their workdays properly. People are wasting time away from projects and other tasks that require their attention and burning out on unneeded meetings. And it’s costing companies severely.
‍

How much? Well, according to BusinessInsider, about $37 billion each year is lost due to poor meeting practices. (Sheesh, that’s a lot of money!)
‍

One thing we’re constantly asking at Confetti is which team members need to be at a meeting. There’s different frameworks in determining this, but one we follow is known as the receive framework. One major question asked within our framework is:

The individuals under the “informed” umbrella don’t need to be part of the meeting. They only need to know the final outcome of what’s discussed. Otherwise, we’re wasting their time. ⏰ The people in charge of the project should use their best judgment when determining who requires consulting vs. informing.
‍

If you’re uncertain if someone’s involvement is required in a meeting, examine their contributions to the conversation (aka who gets off mute and says something significant). If they have nothing to say, then it’s a sign they may not need to be there going forward.
‍

At Confetti, we always give invited participants a chance to weigh in on their involvement in a meeting. Here’s the handy agenda template we tag on to each call invite:
‍

🙌 I encourage you to give it a try and see what you (and your team) thinks!

P.S. If mid-conversation you realize someone doesn’t need to be on there, we’ve also created a culture that allows people to say “Hey X, I just realized that if it helps save you some time, you can hop off and I’ll send over the meeting notes after.” As you can imagine, most people who agree are grateful to hop off the phone, and those that have something to say stick around.
‍

Another issue that plagues video calls are inauthentic conversations. Inauthenticity ties in a bit with inefficiency. It’s when people aren’t focused on the topic at hand because they don’t care, are multi-tasking, or believe they have more pressing tasks they’re focused on. 😵💫
‍

You end up with subpar contributions from people who felt the need to speak up because they were included on the company call. Even worse, you create a pattern of people not paying attention to the call they’re about to head in to.

Maybe it is something they have stakes in, but they’re pre-occupied with something else. Maybe it's because the calls before were never productive, so what’s different about this one?
‍

It’s up to you to ensure calls remain focused, engaging, and inspired. Genuine calls need to be:
‍

Speaking of fun…I’m going to talk about meetings that are supposed to be fun. 🙌 You know, the team building time? The Zoom happy hours? Those meetings.
‍

One thing we know a LOT about is companies have difficulty organizing virtual team events. Some companies feel that as soon as employees see a Zoom invite to a team building activity, they’re less-than-excited.
‍

Why? They may cite Zoom fatigue as the source, but it’s not. It’s because they’re used to low-quality experiences that act more like a stressful distraction, rather than a chance to actually have fun.
‍

To get the most out of virtual team building experiences, you have to designate the time that allows your employees to disconnect from work and reconnect with their colleagues. Don’t plan events during your busy hours, as this will only exasperate stress and burn out. Make sure it’s a time when people are available and feel comfortable leaving work behind for an hour or two.
‍

And don’t just settle on subpar experiences, either. Take the time to learn what your employees want from their team building experience and find an activity they genuinely connect with, whether that’s a cooking class or a competitive game.
‍

We at Confetti rebel against the notion of Zoom fatigue because it’s simply not a thing — or at least not a necessary one. Communication is part of your daily life, whether it’s remote or face to face, but you’re not necessarily tired of it.
‍

The phrase is just an easy way to compartmentalize serious issues that lead to employee burnout.
‍

If you’re feeling the weight of remote meetings, stop and ask why. Are you really tired of Zoom? Or are you tired of inefficient and/or disingenuous work practices that don’t respect your time or energy? I think I know the answer. 🙈
‍

So, here’s to improving remote meetings — and eradicating Zoom fatigue. 🥳

Related Topics
How to Celebrate International Women's Day at Work
5 Great Ideas for Your Office's Next Lunch and Learn
5 Unique Benefits of Working from Home
How to Host a Wine-Tasting Party at Home
Also by
Lee
5 Remote Leadership Skills Necessary for Success
4 Harmful Myths About Being An Entrepreneur (And 4 Reality Checks)
Why Does Everyone Want to Be An Entrepreneur?
Popular posts
Employee Experience
Team Building
Diversity, Equity, & Inclusion
Office Party Ideas
Freebies
Confetti